The Plight of Reefs

There is something captivating and almost enchanting about the Great Barrier Reef. Images of this wondrous underwater realm leave many awestruck; pondering how the world is capable of possessing such beauty.

Unfortunately for our planet’s reef systems, their splendor will not save them from the imminent dangers they face as climate change begins to unfold. Heartbreakingly, scientists can say with absolute certainty that the reef systems could completely vanish in the lifetime of today’s youths if human beings do not make drastic changes to their lifestyles. While chemical sunscreens contribute to 10% of worldwide coral bleaching, there are still many other factors negatively impacting the health of corals. J.E.N. Veron warns of the serious threats facing coral reefs in an article titled, “Is the End in Sight for The World’s Coral Reefs?” and gives readers valuable insight about what measures need to be taken to avoid catastrophic extinction of one of the greatest ecosystems on planet Earth. 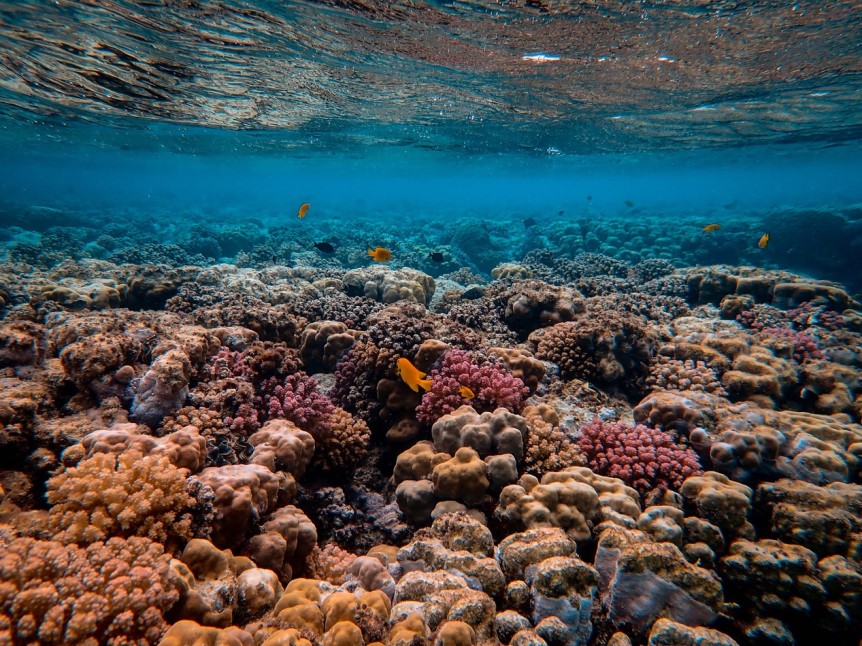 By far, human beings are the biggest threat facing today’s coral reef systems. It used to be that sediments, nutrients, overfishing, habitat loss, and even crown-of-thorns starfish were the most detrimental to reefs; but none of these threats compare to global climate change, which is predicted to devastate these complex ecosystems in the very near years to come. Scientists have been aware of this problem for decades but researchers have grown increasingly worried as global climate change continues to occur at unprecedented speeds. As a result, major reef systems around the world are experiencing mass bleaching; a process that drains vibrant corals of color, leaving the reefs a sickly pale white. Corals have a symbiotic relationship with single-celled algae known as zooxanthellae, which provide photosynthetic fuel that aid in reef formation. When reefs are exposed to high light surroundings, as well as high water temperature, the algae produces toxic levels of oxygen. Too much oxygen is lethal to corals which is why they eject the zooxanthellae, resulting in the bleaching and demise of the reef system. The problems however, don’t end with mass bleaching.

Acidification is another major threat facing today’s reef systems and will negatively impact all marine ecosystems. Typically, the amount of CO2 in the atmosphere and CO2 byproducts in the ocean’s surface waters are in balance. Excess CO2 in the atmosphere is absorbed by Earth’s oceans but in order for this process to go smoothly, a certain amount of time is required for oceans to mix different layers and renew surface buffers from below. These chemical reactions are weakened when CO2 levels rapidly increase, leaving the oceans less alkaline. The catastrophic effects of acidification will make precipitation of calcium carbonate difficult, devastating many organisms that depend on their ability to deposit calcium carbonate. 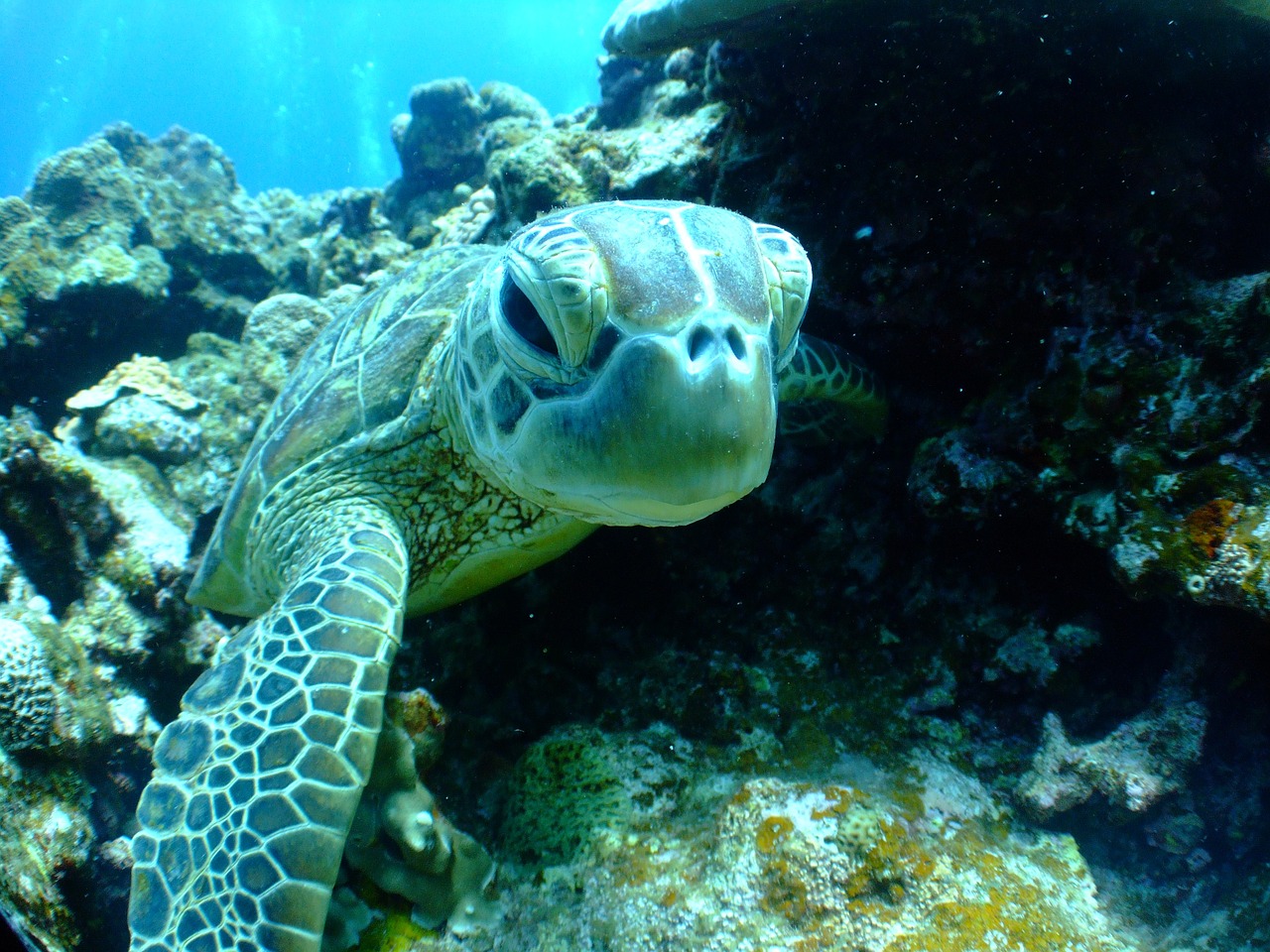 Mass bleaching and acidification are both serious threats that could potentially result in the extinction of Earth’s coral reefs. With CO2 levels on the rise, it is predicted that by 2030-2050, all of the Earth’s oceans will be affected by acidification on some level. Corals will be stripped of their ability to build reefs and these once vibrant underwater gardens will be nothing more than red-black bacterial slime. There are ways human beings can decrease CO2 levels and in turn, save the world’s reef systems, but it will require a great deal of awareness and immediate action. It will take decades for the negative effects of today’s greenhouse gases to influence the environment and Earth’s delicate ecosystems. Nevertheless, if human beings continue to wait until global warming is confirmed by catastrophic environmental events, it will be too late to reverse the damage.